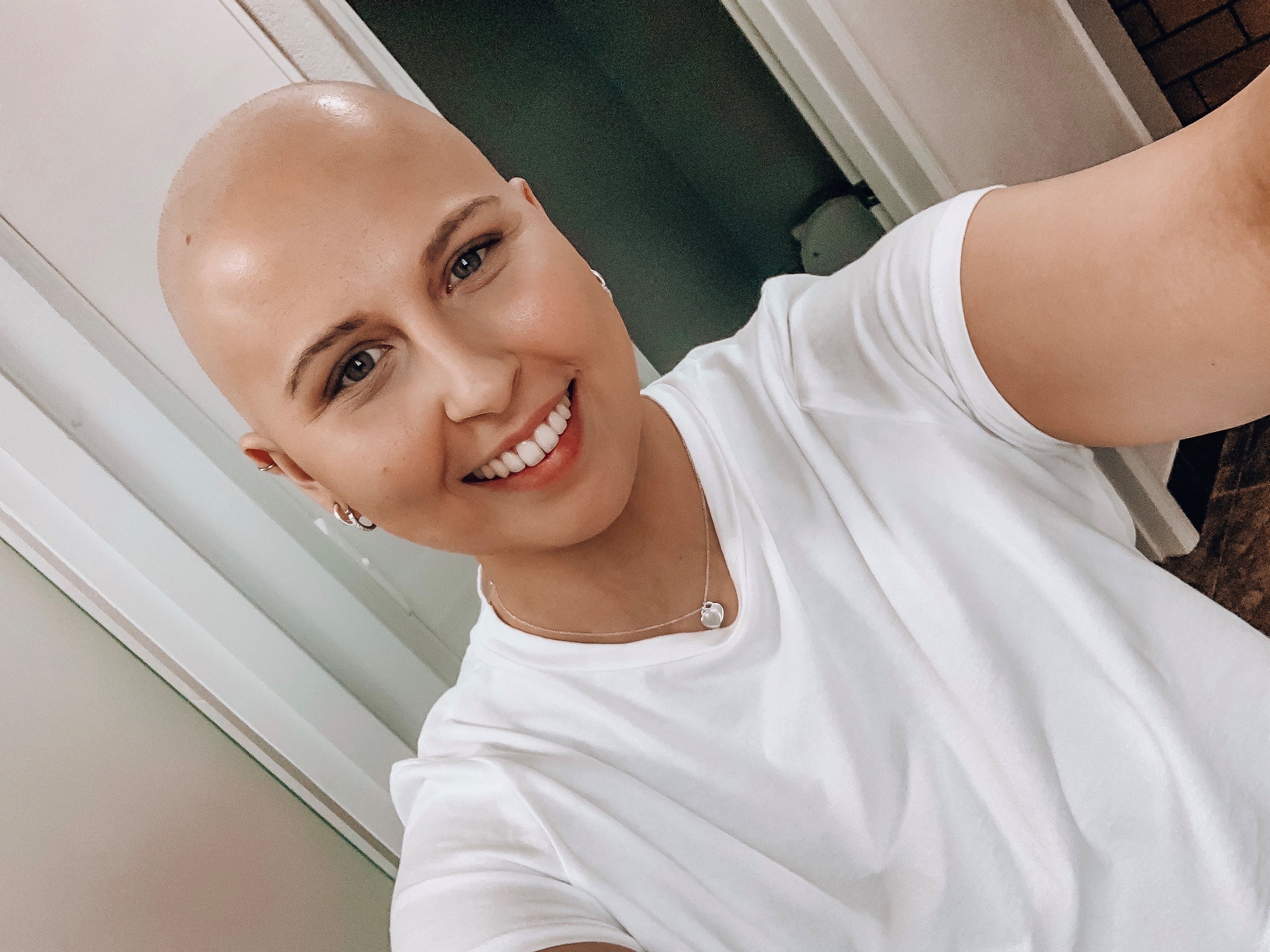 For schoolteacher Deni, the morning of March 28th, 2020 started just like any other. Then, the chest pains started.

“It felt like I was having a heart attack,” Deni said.

“I was taken to hospital, and an X-ray found a nine-centimeter mass suffocating and collapsing my right lung.”

It was a complete shock to Deni and her family.

By mid-April, Deni was told by doctors that the mass was almost certainly Hodgkin lymphoma. Soon after, they found a second mass.

"I underwent a bone marrow biopsy, and they found it was also in my bone marrow. It was confirmed. I was diagnosed with Stage 4 Hodgkin Lymphoma,” she said.

Deni underwent treatment until July 20th, when she finally heard the three golden words she’d been waiting for: ‘complete metabolic response’. Deni was in remission.

“I still question why this happened to me... But I’ve taken a lot from this experience. The most important realisation I’ve had is that I have the most amazing, strong and supportive family and friends. It’s showed me that even just a check-in, a “how are you?” can change your day. It’s showed me that it is okay to cry. I’ve never felt such emotions in my whole life—emotions I wouldn’t ever wish on anyone. It's showed me that a positive outlook is everything and that you should always be your own beautiful self.”

Deni says that her story would have been completely different if the doctors hadn't had found the mass when they did. If it had been found a month later, the mass would have been too aggressive and wouldn't have responded to the treatment.

“Looking back on the night of March 28th and how it all unfolded, I honestly believe someone is watching over me,” Deni said.

Now, Deni’s watching for the blood cancer community and others undergoing treatments through her fundraising for Light the Night. Since starting her personal fundraising page this year, Deni’s raised a phenomenal total currently over $5,300, making her one of our Light the Night 2020 Bright Star fundraisers.

Thank you, Deni! We couldn’t Light the Night without the incredible support of people like yourself.